Do you know what supports are in football?

A support It is the action that a player performs in order to facilitate the action of the teammate who is in possession of the ball so that later he can do the action that best suits the team, giving him alternatives and favorable resolutions by carrying out movements and occupying different positions with the purpose of protecting or opening the way towards the realization of the goal.

The offensive start of the supports is done once the players are placed on the field in optimal conditions of receiving a pass from the possessor of the ball. The supports, therefore, are made by all the players and anywhere in the playing area, with the goalkeeper, being the least marked player on the team, the first to make them.

Once a player gets the ball, the other teammates have to approach or move away from your position, placing themselves in the areas free of opponents where they manage to receive the ball, opening up the range of options for their team.

When executing a support we must take into account several factors, such as: 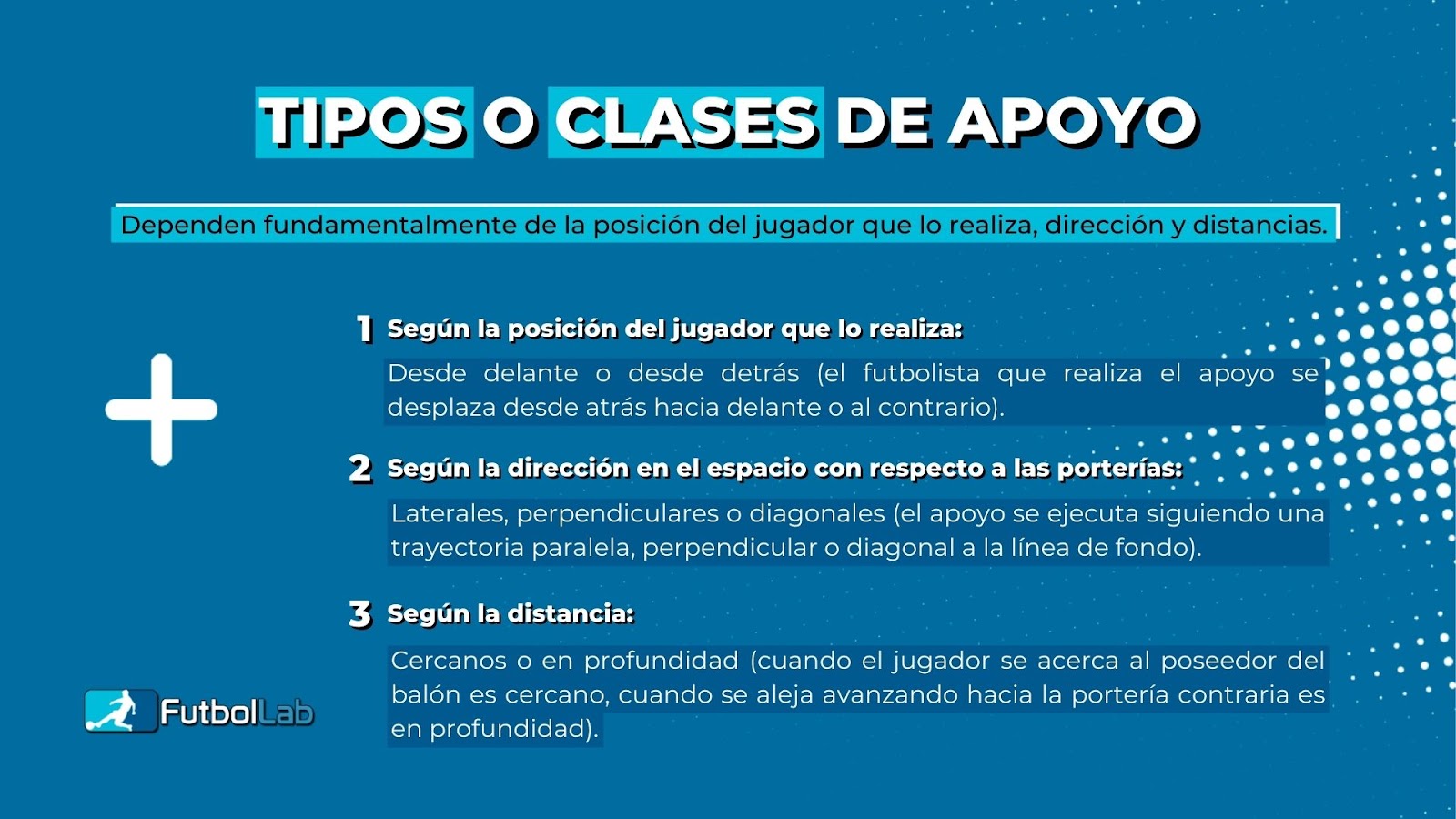 Don't stop following forming you and discovering all the details and peculiarities of football. We have noticed a big step in many of our after studying Master Coach in Grassroots Soccer. The perfect help for those who want to start a career in football.

Do you know what the REDUCED GAME is about? Don&#39;t lose detail👀 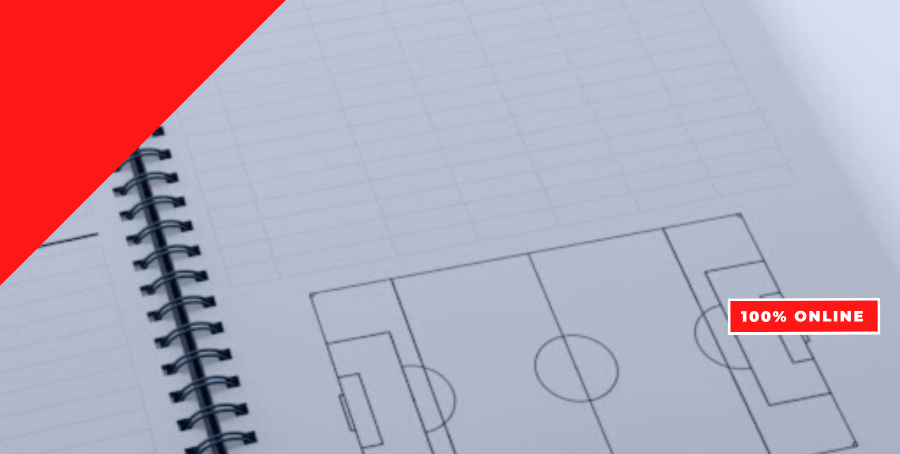 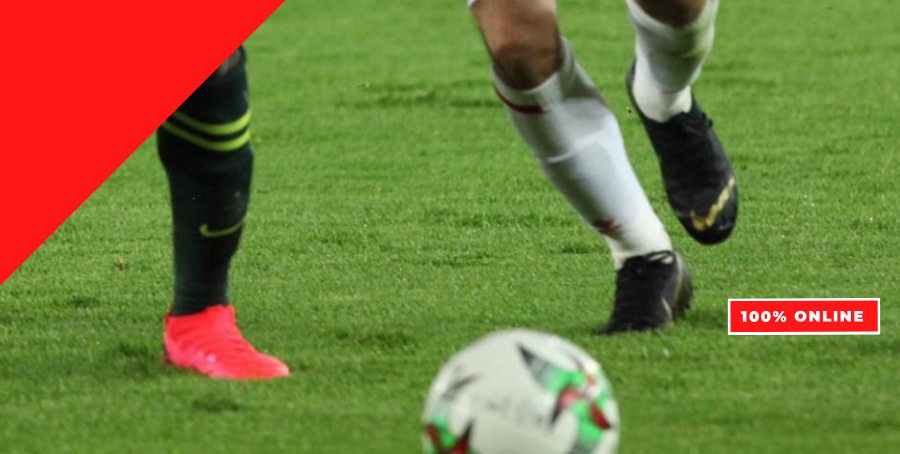 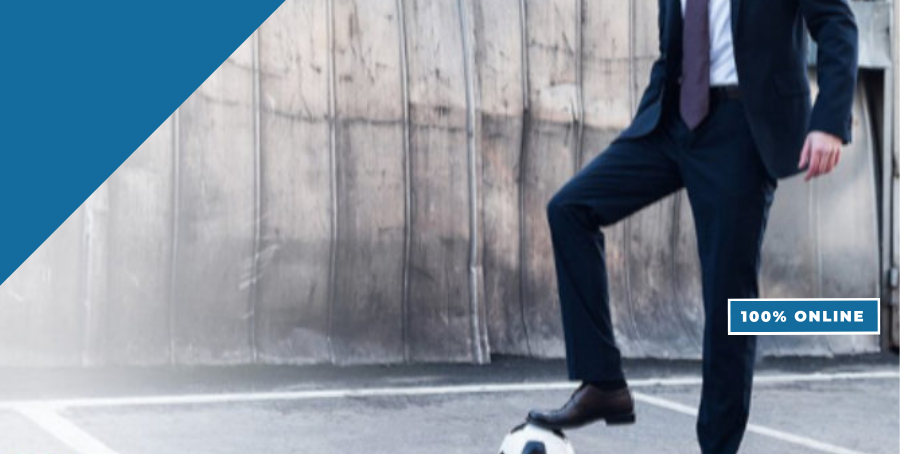 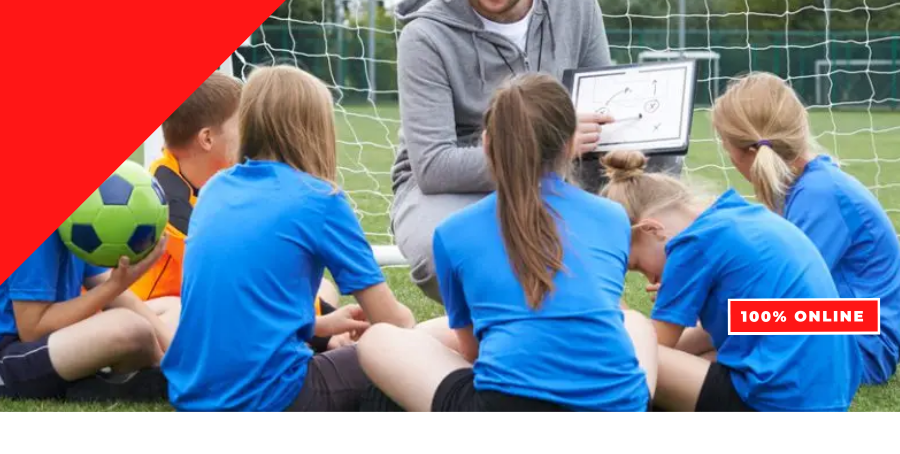 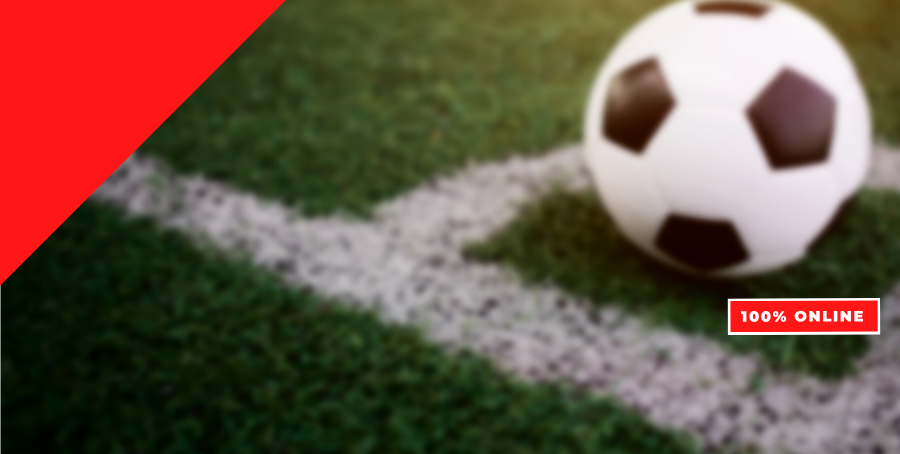