Do you know how to analyze matches?

Scouting is a term in English, it comes from the word scout which means explorer. Extrapolated to the world of football, we can take her as someone who explores the plays and the players. This is a definition that we have to be clear about in order to dedicate ourselves to scouting.

Scouting is the process that allows us to: Analyze players and determine characteristics to select them for our club, in addition to analyzing our own players within a match and training, to extract information from any of the player's structures and thus enhance their performance. You can also see the tactical functions performed by the team both in the offensive phase and in the defensive phase.

This type of scouting can be carried out simply with a notebook and a pen, this is one of the most common practices among the most humble teams. This report should mainly collect the behavior of the rival as a block when he is in possession of the ball, when it is stolen and when he does not have it. It is also necessary to analyze the set pieces, but these are easier, since the movements of the players can be observed much better. It is necessary to take into account both the behavior of the attackers and that of the defenders. In addition, in this type of play, soccer players usually communicate through signs, which must also be written down so that our defenses know how they have to react at all times.

Once the team has been studied as a block, other details can be observed, such as the players who assume responsibility for getting the ball out, the behavior of the forwards or those individual mistakes that cause imbalances in the team.

When recording a video of a football match to analyze the opposing team, it is necessary to do it from a clear plane that covers the largest possible area of the field. In this way you can see both what happens in the place where the ball is and what happens around it.

Once the video has been viewed and all the important aspects recorded, it is necessary to edit it to present it to the players, since through the images they will be able to better understand what their coach wants to convey to them.

In order to solve this problem, specific video editors have been created for sports analysis, as is the case with Longomatch. These types of programs have multiple options to facilitate the work of the analyst and the trainer. Since they allow you to analyze the matches much more easily, because you can decide which tactical aspects or which players you want to analyze.

Previous post Do you think that the mental aspect is important for a soccer player?
Next post What is your opinion of 4-2-3-1?

Do you know how to analyze matches?

The importance of Scouting and video analysis in Soccer 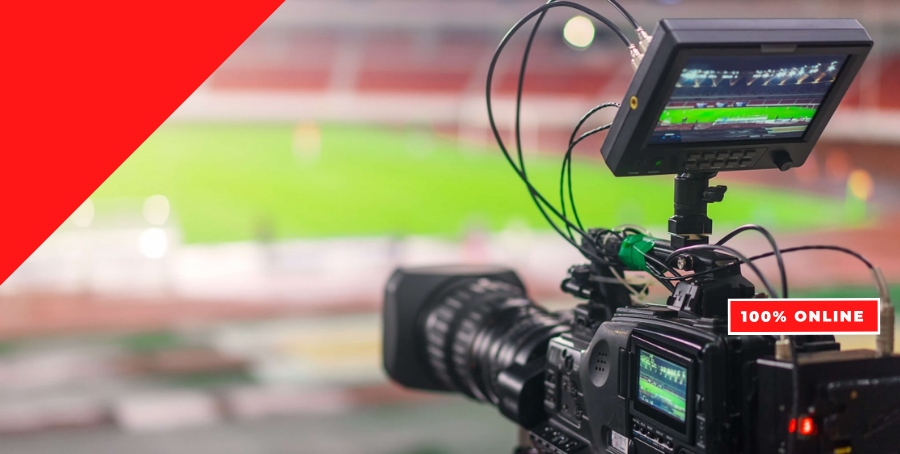 In this course you will know the latest audiovisual technology applied to football and learn to edit recordings at the amateur level to interpret the images and analyze matches. We teach you to extract information 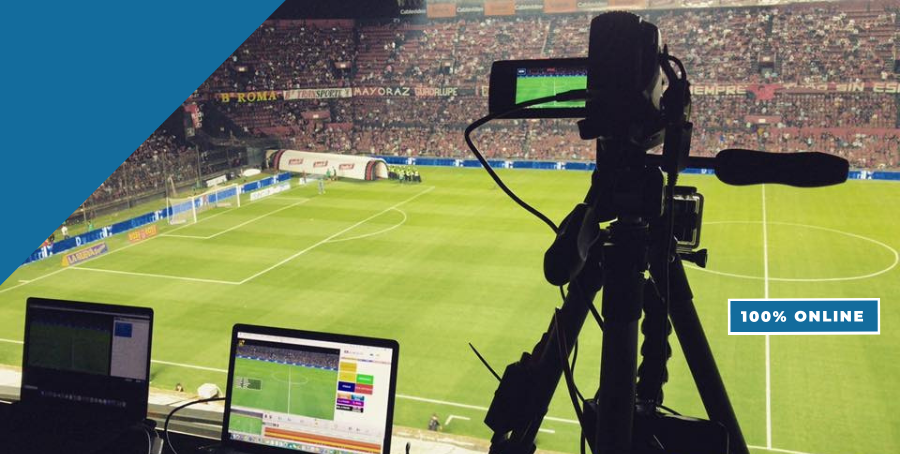 Master in Scouting and Video Analysis

Expert course in Scouting and Video Analysis, in this course you will learn to professionally use video editing programs to analyze soccer matches. 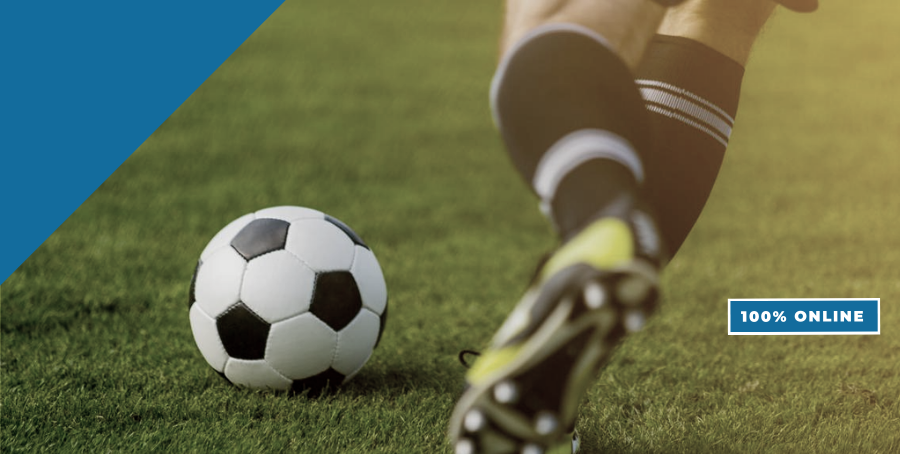 Master in Recruitment and Detection of Professional Talent

With this course we will learn to gather all the information about possible market movements, ups and downs, incorporations, young promises, youth players with the possibility of climbing to the first team and stars who want to change teams. 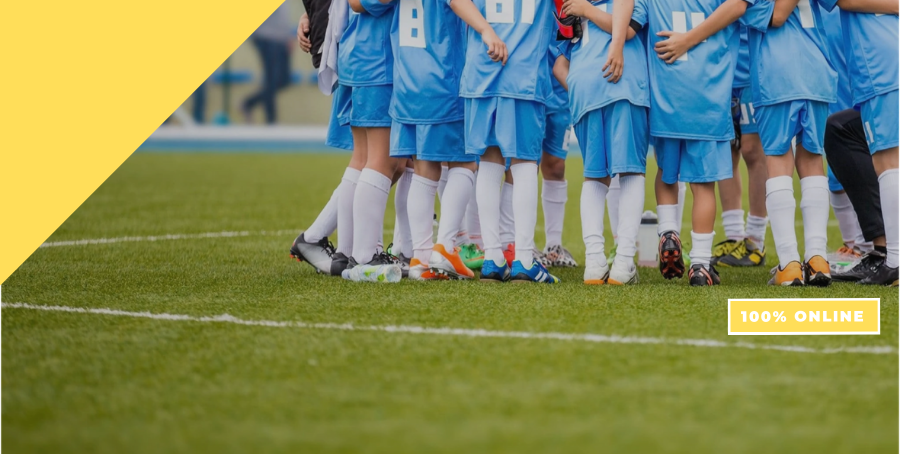 With the Online Technical Course in Talent Recruitment you will take the necessary skills and knowledge to be a football technician specialized in training and talent detection, a solvent person when analyzing players and issuing technical reports. A course in which you will study one of the areas of most demand for professionals in professional football.