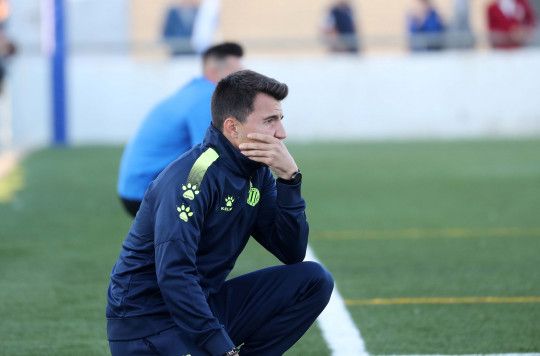 The ways of training and communicating with players have evolved. The search for maximum sports performance has banished methods in which players were treated like robots, by others in which they are given freedom of action, in which decision-making and the development of intelligence are encouraged.

What has not been worked on in seven days can hardly be achieved in ninety minutes. For this reason, it is almost impossible to achieve what you want, no matter how much a coach from the band screams giving instructions or directing as if he were playing a game in a video game.

For players to do what the coach proposes, it is always more advisable to convince than to impose. The player who plays under impositions, pressure, fear, etc. will never be able to perform one hundred percent. Negative language, on the other hand, sometimes leads to mental blocks. If a striker is told "how bad you are" every time he misses a goal and is reprimanded, it is more than likely that he will end up creating a limiting barrier. Every time he goes to shoot the first thought that comes to mind is the coach recriminating him if he fails, that is, he will fail because he is very bad, etc ... the result will surely be that he will not score a goal.

When that negative language becomes an internal verbalization, (the player ends up thinking that it is bad, it is useless) it will affect performance, since negative thoughts affect feelings and these affect actions. Behaviors are influenced by thoughts.

Language affects self-esteem, self-esteem and self-confidence are in turn affect motivation. The deficit in these factors produces deconcentration, stress, anxiety. The coach directly influences all of them, for better or for worse.

The language and communication between the coach and the players is essential in the search for sporting excellence. For this reason, it is necessary on many occasions that the sports coaching process begins with the coach himself, rather than in the group.

During training sessions is when the coach should speak the most. Always trying to use positive language. Clear and short explanations. Correcting and encouraging when mistakes are made. Long explanations lead to the loss of the concentration of the receivers (players) and to give too much information, unnecessary information for the intended purpose.

During the matches, what was worked on during the week should be reflected, you cannot ask for more or less. In today's football, decision-making must be encouraged in the player from an early age, so it is convenient that during matches the players are the ones who decide and the coach communicates with them with two primary objectives:

If in 90 minutes it is impossible to achieve what we have not worked in seven days, in fifteen minutes less. If we want to get the most out of the group, these minutes should be used for positive and motivational reinforcement. There are many theories, some argue that those minutes should be used one hundred percent. Personally, I consider that it should be divided into 4 phases.

A first of real rest, in which the players rehydrate, lower their heart rate, and in which they try not to talk at all about the game. They are in a physical state in which everything is magnified for the better (if the team is winning) and for the worse (if the team is losing). For this reason it is advisable 3-5 minutes of absolute rest.

A second phase to highlight the positive aspects. Whether it is won or lost, there will always be something that is being done well or according to what has been worked on. If the team is winning, it serves to make the group aware that they must continue doing that work. If the team is losing, it acts as a positive reinforcement, as a starting point to continue improving.

A third phase to correct the negative aspects. Always with positive vocabulary, and referring to the group. We fixed tactical errors, technical errors do not make sense to be corrected at that time. As always, explanations have to be short and clear.

A fourth phase that we use to motivate the team.

This talk would be similar in structure to the one offered at break. Some coaches prefer to give it after the shower, others on the bus and others in the first practice after the game. There are coaches who only give the talk when they win. Others only when they lose.

The ideal is when the team is calm, after the game the feelings for better or for worse are magnified. If you decide to give after the shower or on the bus, you should start with what was done well, then comment on the mistakes we have made and finally motivate in the face of the work that must continue to be done. Personally, I consider it a good tactic to try that once the game is over, nothing is said about it, it is the way to end it. And during the week reinforce and correct what has been seen in it. Say nothing, win or lose. But whatever option you choose, use positive language. 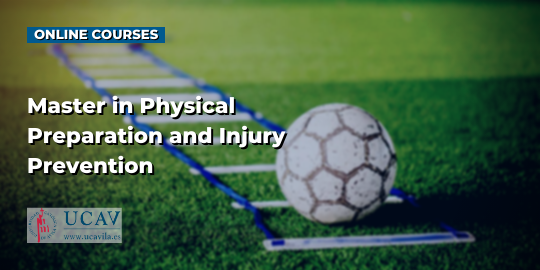 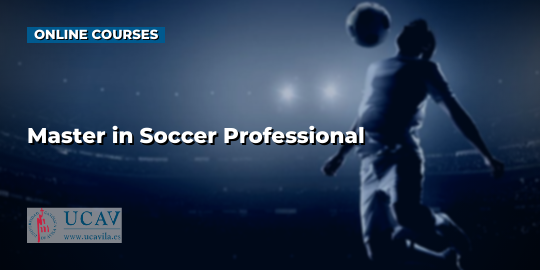